HTML5: The Next Version of HTML

Since 1980 when the Hypertext Markup language was originally proposed to CERN by Barners-Lee, the HTML language has been a steadfast and know coding method in the internet world. It has been a real cornerstone among Web Developers for the past 19 years. After time the HTML language was adapted and went through 4 revisions that were accepted by the W3C (world web wide consortium). In January of 2008 the W3C published the HTML5 language as a working draft. Here are the highlights of what changes are going to take effect in the near future so that webmasters and future webmasters will be able to quickly adapt to these changes.

You can click for more info so you’ll know more exactly about what the next gen of HTML brings all of us.

The latest draft that was published by the W3C was in September of 2009, and is available for viewing at their site. Please see citations below. Please keep in mind that HTML5 is still a working draft. Some of these may change in the future at which time I will be sure to publish the changes.

HTML5 is really trying to make sure that the Internet continues to adapt to coming changes. One of which is the new Web 2.0 standards, with these changes the W3C is adopting the following changes so that HTML is up to date when everyone starts to more utilize the Web 2.0 Standards.

There are a few changes that will affect video and audio display in HTML5 including some new tags that help assist webmasters in streaming such files without having to use expensive programs and extensive programming in other languages. Spaces are included so that you may view the coding here.

The above code is a new element that has been introduced in HTML5, the “audio src” tag is used to call the file MP3 or WAV and will play it on autoplay hence the “autoplay” string. The loop = 5 states that the mp3 will be played 5 times before it stops. There is currently not a limit set to the loop element. A good example to use this tag would be to play a speech while having a text version that the viewer can read while it is playing. The video tag will also make embedded media a lot easier and looks like this:

lt; video src =” /playmymovie.mov” /  gt;Unfortunately a decision has not been reached as of yet to which format the media and codec will be required to be in. In my opinion it will end up very similar to the PNG and GIF formats and will end up being dependent on the marketplace more so than the W3C. These changes will greatly effect and help the HTML language and should lead to some exciting new abilities for webmasters to choose from

These specific elements have actually been in place since HTML2 however they were really not ever explored or used greatly and in HTML4 they were deprecated to the point where they were not used or a real standard. However in HTML5 the W3C has really picked this back up and greatly improved the features of this tag. Including the ability to quickly change them into check boxes or radiogroups by adding one attribute to each element. The menu element now contains commands which can be utilized for different things, for example if you wanted to create a pop up alert then it would look like this:

lt; / menu  gt;Toolbars are more and more common with sites such as blogger and other CMS type sites. If you would like to build your own CMS then they have put some elements into place to help you out. You can use a inserttag, insertlink and insertimage among others so that you can have a immediate action and insert the said command into a textarea field for example: 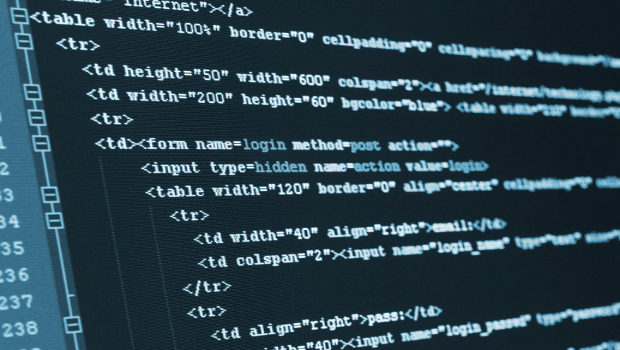 lt; / menu  gt;There are so many new features in HTML5 that I highly recommend reading them all at the W3.org website where you can learn them all. This is just a taste of all the outstanding changes to come in the new HTML revision which will help webmasters tremendously in the upcoming years.